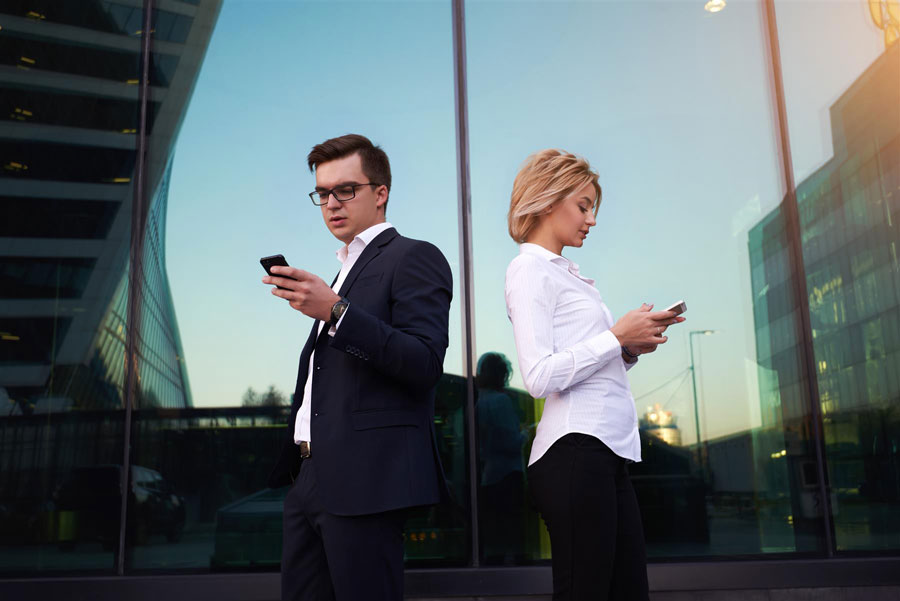 Social media is a popular platform for sharing and consumption of news. According to Pew Research, 68% of American adults say they at least occasionally get their news on social media — despite the fact that 57% say they expect the news they get on social media sites to be largely inaccurate. The popularity and ease of sharing on social media have paved the way for the propagation of misinformation.

This phenomenon is reinforced by two psychological biases:

Fake news has a negative impact on the balance of our society. It can influence public perception and create polarized views among citizens. Fake news can be fabricated for political and financial gains. In recent times, we have witnessed a lot of controversy surrounding the influence of fake news on various political events and opinions including the 2016 US presidential election and the Brexit vote.

One of the major factors in contributing to the rise of fake news is the effect of polarization across communities in social media. Such polarization leads to the formation of what is known as echo chambers. Echo chambers are generally polarized and dense communities where misinformation spreads almost instantaneously. People often share news based on a headline alone, as long as it conforms to their pre-existing notions and beliefs.  Echo chambers play a significant role in fake news propagation and are a catalyst behind the spread of misinformation on social media.

While the internet has heralded the truly democratic information age in which information is freely available and accessible to all, just a mouse click away — it has also brought the curse of misinformation along with it. This has resulted in a situation where fake news and half-truths compete daily with correct facts from reliable news sources without one single point of truth. Given the velocity and volume of information on the internet, manual methods of detecting fake news are error-prone, expensive and non-scalable. Hence, there is considerable interest in developing automated and scalable techniques for fake news detection.

Leveraging our innovation and technology platforms, Conduent has developed an automated machine learning-based technique for fake news detection. We exploit the existence of echo chambers in social networks to obtain a latent representation of the news article, which can aid in fake news detection. In addition to using the content of the news article, we also use the community information and derive a latent tensor representation, which is then used for fake news classification.  A tensor, in lay terms, can be considered as a multi-dimensional array of numbers. Those “numbers” would represent various consideration factors for verifying a piece of news including community interaction with the news article, the actual text contained in the piece, and other input data. Our technology then uses all this combined input to determine whether the news is fake or true.

More details can be found in our paper published in 2018 IEEE/ACM International Conference on Advances in Social Networks Analysis and Mining (ASONAM) (2018). 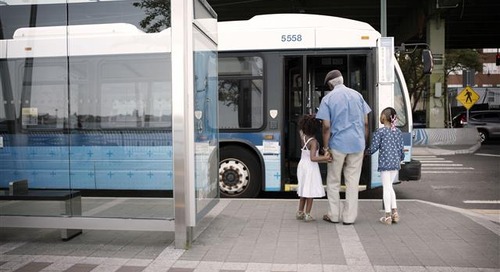 To Our Transit Operators: You Are an Integral Part of the CAD/AVL System 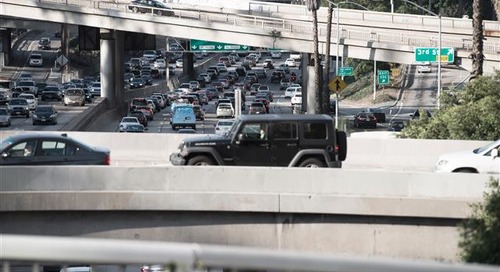 An automated way of counting the number of people in a car is beneficial to create fair tolling and identif...