Medicaid has a Place in Fighting Opioid Epidemic

Rising rates of opioid abuse and overdose deaths have led the Department of Health and Human Services to label the crisis an epidemic. According to HHS, the rate of opioid overdose deaths has tripled from 2002 to 2014 to 33,000 people. Almost two million people suffer from painkiller addiction at a cost of $20 billion for ER and inpatient care.

This epidemic is of particular concern to Medicaid, which covers 3 in 10 people with opioid addiction. Programs across the country are tackling the issue in a variety of ways, including changes to their payment methods. In FY 2016, 22 states implemented or strengthened prescription size limits; 18 states did so by requiring prior authorization from their Medicaid programs. Now, 46 states have prescription caps and 45 require prior authorization. This follows a recommendation from CMS in 2016 to adopt more stringent requirements.

In February, the New Jersey Department of Human Services notified providers that it would double payment rates for offering medication management services to Medicaid patients. Those services aim to help users deal with cravings and withdrawal symptoms through regular outpatient checkups. Providers were previously reluctant to accept Medicaid patients because of low reimbursement rates, providing another example of how payment rates affect access for beneficiaries.

In January, CMS outlined its strategy in tackling the epidemic for both Medicaid and Medicare beneficiaries, calling it a top priority. The strategy “to combat abuse and promote programs that support treatment and recovery” identifies four key areas: 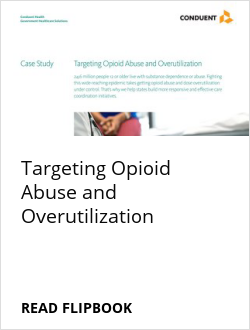 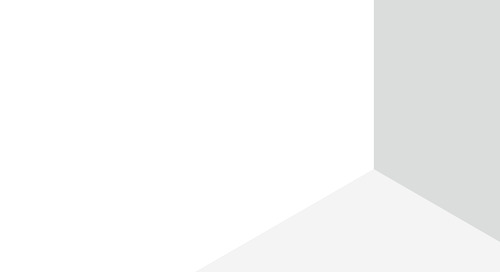 Take control of your securities portfolio and get more results from your resources. The post Unclaimed Sec... 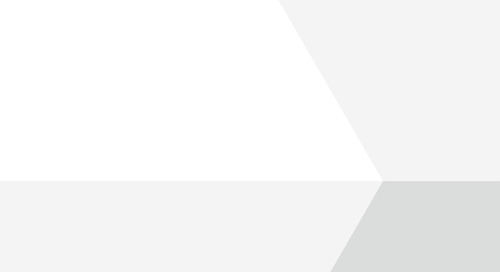 MACPAC Calls for Improved Targeting of DSH Payments to Providers 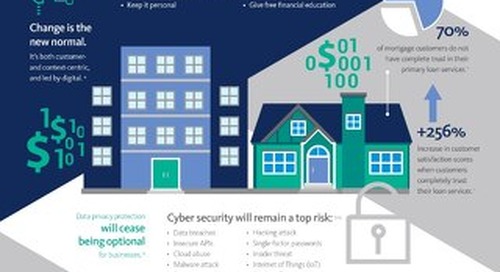 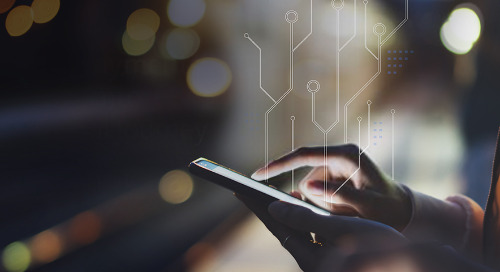 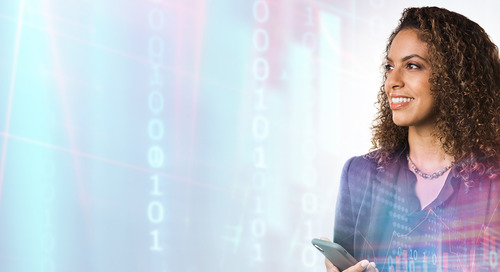 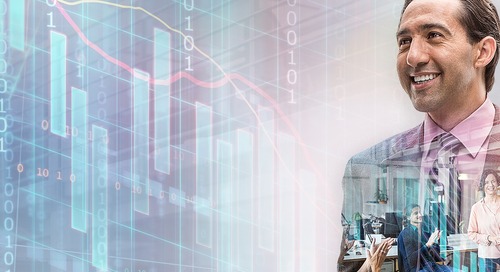 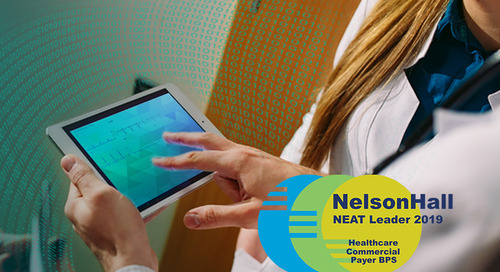 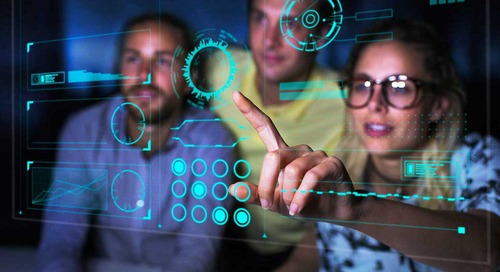 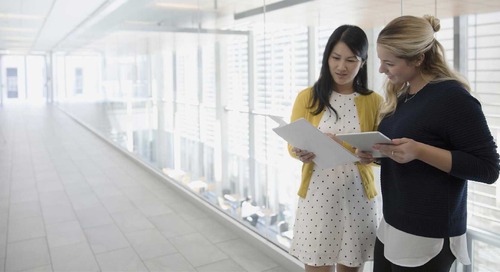 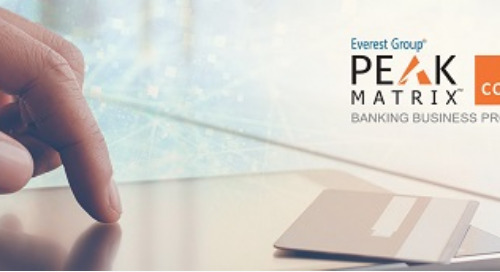 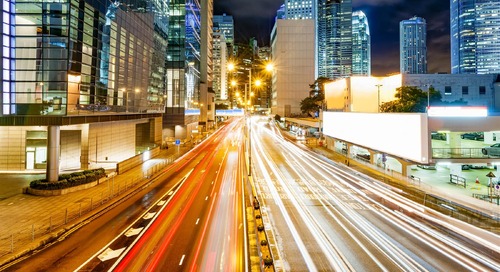 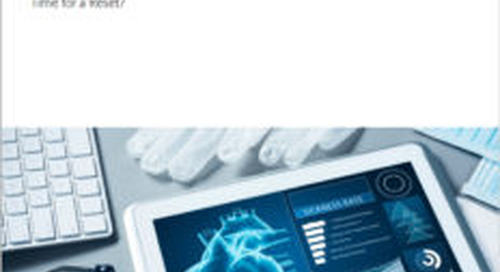 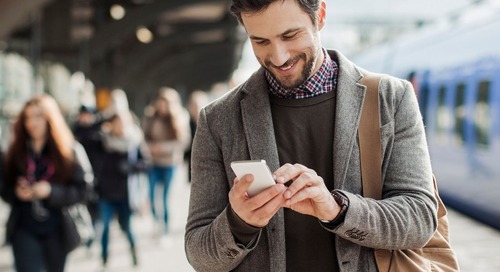 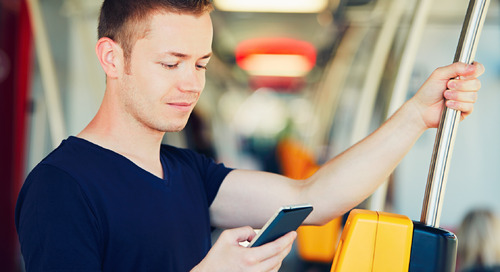