Home » Human Resource and Learning Solutions » COVID-19’s Effect on the Workforce: War for Jobs or War for Talent?
× Share this Article

COVID-19’s Effect on the Workforce: War for Jobs or War for Talent?

From the earliest days of COVID-19’s sweep around the globe, experts predicted an acceleration of the future of work. Their expectations included:

Alongside these HR trends, the world’s response to COVID-19 fueled volatility for both business and the workforce. Some sectors experienced rapid, large-scale hiring sprees while others saw millions of people laid off or furloughed. The rise in unemployment was partially due to immediate necessity (shut down businesses couldn’t continue to pay all of their employees) and partially fueled by a sudden opportunity to streamline operations and reduce headcount.

Given these rising unemployment numbers, many have speculated about whether a new era has been ushered in: A war for jobs replacing the war for talent. In fact, during a Conduent webinar with Human Resource Executive – Strategies for the Next Normal: Panel Discussion of Top HR Leaders – a viewer asked panelists that very question: “Do you foresee a war for jobs or a war for talent over the next 12-18 months?”

The answer is both complicated and nuanced. The fact is, it depends both on whom you ask and about which skills.

“It’ll be us looking for people, not people looking for jobs,” said Darrell Whitney, Vice President of Human Resources at Meritor, noting that his organization is already competing for talent in some of its facilities and locations. He notes that current competition could go beyond the previous war for talent. Some would-be candidates, he said, may be simultaneously concerned for their health while also making a similar income on unemployment thanks to temporary stimulus packages. In this environment, some people may temporarily opt out of the workforce.

Toyin Ogun, CHRO at HAVI, expects a hybrid “war.” While some roles now have plenty of people to fill them, increasing competition for jobs, he notes that other open positions will remain hard to fill. According to Ogun, critical roles in specialized functions will continue to see high demand for talent — demand that goes beyond the current supply. That’s why, even in the midst of a pandemic that has seen millions of people jobless, his organization is beginning to redefine what a “critical role” is and how to allow people with essential, specialized skills to work where they are most needed rather than limiting them to one role.

“We’re examining how to effectively use [people with essential skill sets] over several platforms and across the organization rather than asking them to show up and do only one job,” he explained. “Regardless of what the macroeconomic indicators say, there is [still] a war for talent.”

Ogun shared that HAVI isn’t just competing for highly specialized skills, but also for blue collar roles because the required skills for those jobs have evolved. “We’ve lost people as a result,” he said. “When we replace a job, it’s at a higher skill level.” He suggests that other companies also begin exploring how to effectively use their high-value people in various ways and over several areas because competition for those people isn’t likely to ebb.

Expert analysis backs up these anecdotal experiences. If your company has received a respite in its war for talent, it’s likely in isolated areas of your workforce. Throughout the pandemic, quality candidates with high-value skills rarely lost their jobs. They were either retained or chose to jump ship in favor of joining companies that took a long-term view of their talent during this crisis. Those organizations took advantage of the upheaval and positioned themselves as more desirable employers. HR leaders in those situations not only championed workforce wellbeing during the pandemic, but also worked to drive digital HR efforts that enabled and empowered employees to do their jobs and meet their needs from wherever they needed to be. Even while some battles for jobs arose, they only temporarily tipped the scale in favor of employers over candidates.

For now, the long-term war for talent continues.

For more resources and insights on the impact of COVID-19 and how to move your HR operations forward, visit our path to recovery. 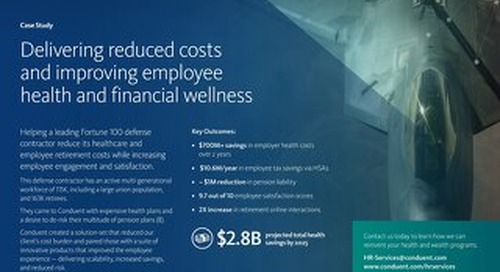 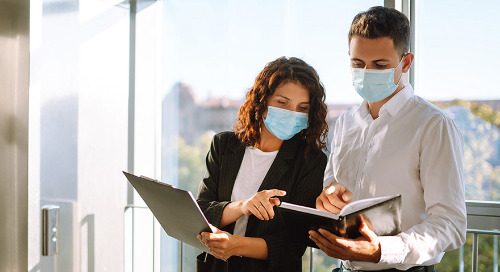 Two Ways HR Must Evolve to Recover from COVID-19 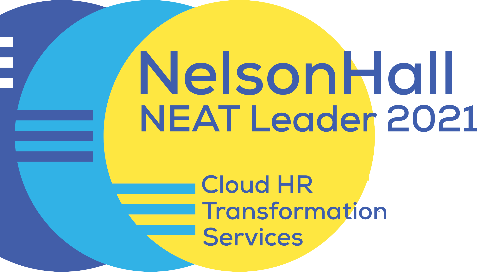 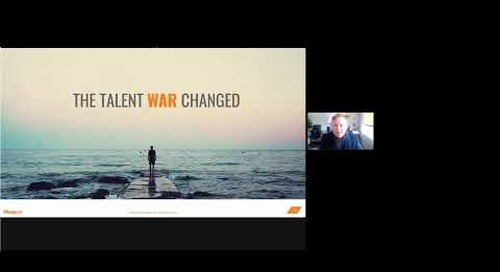 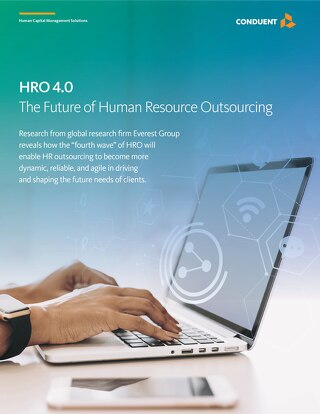 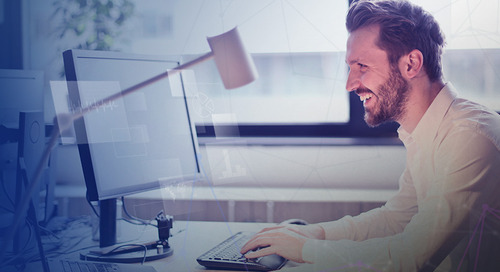 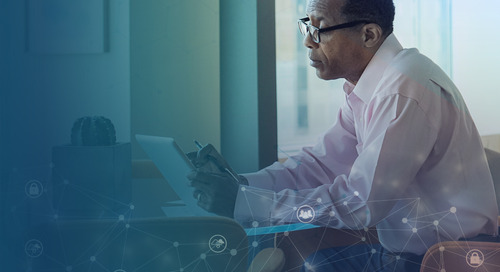 Separation and Severance: Understanding Your Options as an Employer

Here’s what you need to know about severance right now — and how can you make the best decisions for both your outgoing employees and the future of your business. 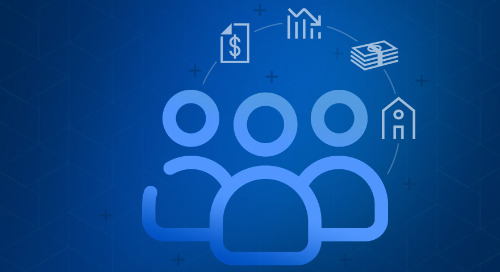 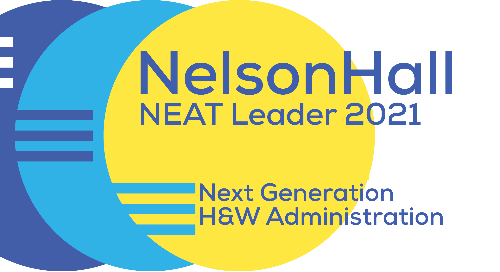 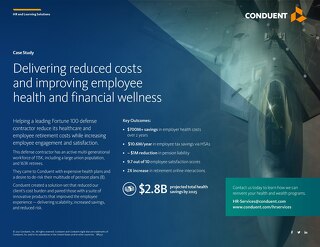 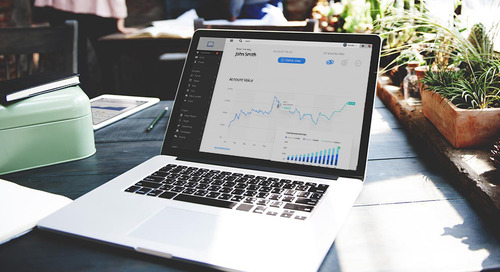 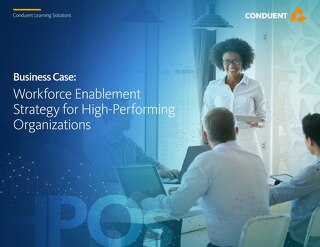 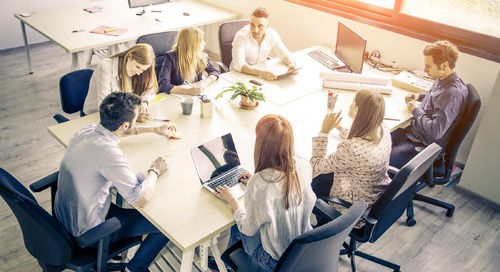 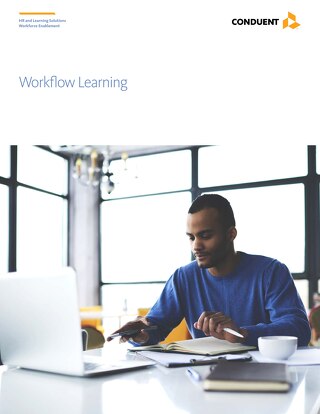 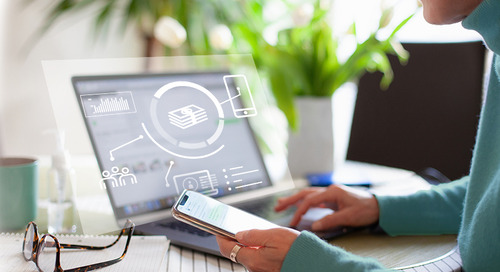 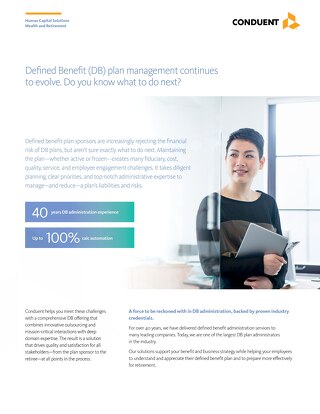 DB plan management continues to evolve. Do you know what to do next? HRS Wealth and Retirement DB Administration, US Overview and Sell Sheet 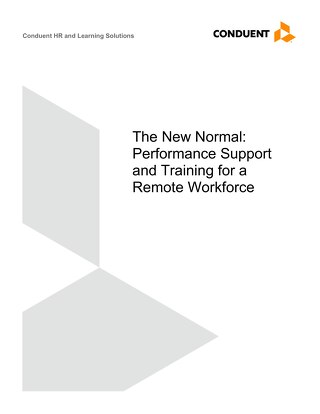