It’s almost time! NASCIO, the National Association of Chief Information Officers, is holding their mid-year conference April 26 – April 29 in Alexandria, VA. It’s always a great conference where CIOs, information technology executives and leaders from state governments across the country get together to discuss best practices, trends, and new ways to do business.

This year I’m stepping off the sidelines and co-hosting a roundtable discussion with the CIO of the State of Washington, Michael Cockrill. Our discussion will focus on optimizing workflow and analytics using modern government case management for better business outcomes.

This is an important topic because those using workflow and analytics to guide impactful business decisions are having greater success. For example, over the course of a year the Spokane, Washington-based Center of Occupational Health and Education (COHE) saved the state workers’ compensation system more than $3.1 million using workflow and case management tools.

The initial pilot program was conducted in 2006. More recently, the WA Department of Labor and Industries has implemented Maven’s case management workflow capabilities to expand the program. Today’s system automatically identifies the top five percent of claimants that carry the most responsibility to the state and recognizes an additional course of action, such as a different role at their current job, or counseling to help workers get healthy and back to work quicker.

Workflow and analytics were also used in South Dakota to quickly identify the cause of a food-borne illness outbreak when 50 people reported getting sick after attending a local basketball game. Using Maven, those affected, as well as controls, were sent a questionnaire targeted to the food exposures people had while at the game. Questionnaire recipients submitted their responses and within hours, data was extracted along with statistical evidence of the potential food product causing the illness.

This example disproves the common misconception that workflow is time-consuming and can’t be used in situations that require fast action. The modern workflow and data analytic techniques used in South Dakota were key to extracting the necessary information that could facilitate a quick response from the state.

Using workflow and analytics to identify and solve problems incrementally improves the process and leads to better success. Whether it’s an extended program or one that needs to be executed quickly, tapping into the power of workflow and analytics with integrated case management adds support and validity to your outcome.

It will be an exciting discussion at NASCIO. I’m looking forward to hearing other examples from across the country of successful workflow and analytics implementations, as well as discussing how attendees’ states might benefit from a new perspective. If you’ll be at NASCIO and want to connect, drop me a line at joy.alamgir@xerox.com. 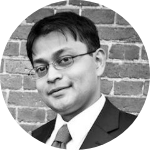 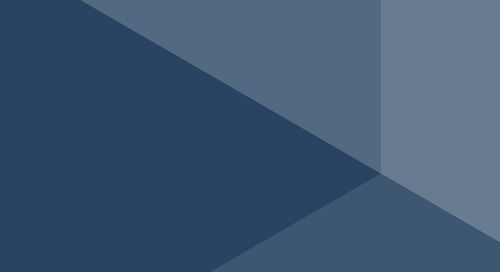 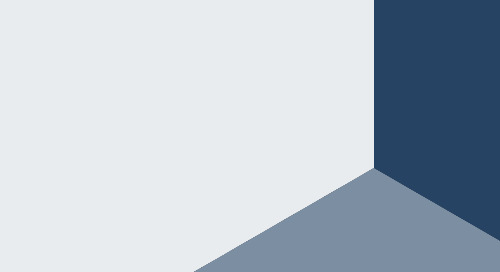