Potato chips. Tortilla chips. Chip-and-pin technology. While one of these things might seem the odd one out, all three can now be found in the grocery store.

EMV technology, which stands for “Europay, MasterCard and Visa” but is more frequently known as “chip-and-pin,” has become more and more widespread in credit cards used in the U.S., due to its better security and fraud protection over traditional cards.

So far, only a few forward-thinking states have implemented EMV technology for their benefits programs. Now Tennessee is among those leading the way. The Tennessee Department of Finance and Administration has selected Xerox to provide EMV-enhanced benefits cards to 120,000 citizens receiving child support, unemployment compensation and state pension payments. New cards were mailed to beneficiaries in late June, and the cards began receiving payments on July 1.

Read more on Xerox.com or in the Nashville Post. 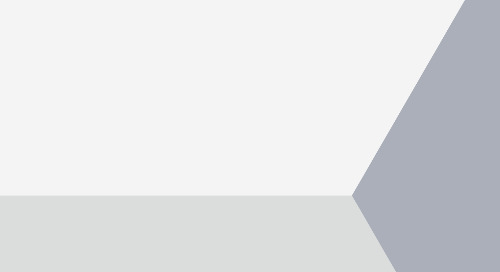 Some say love makes the world go ‘round. Some say it’s money. But if you’re either an...

Pitching In To Help Flood Victims in Louisiana