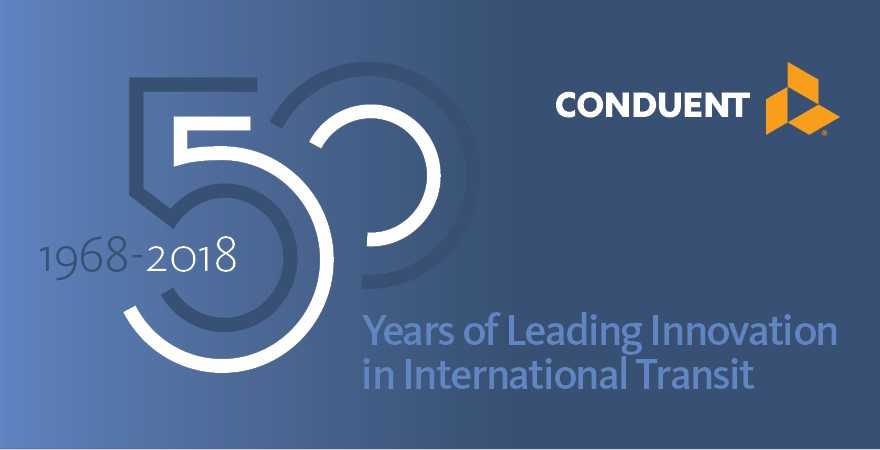 From Mid-sized Organization to Multinational Company

During the past 50 years the face of our organization has changed. From beginning in 1968 as a medium-sized company, “Crouzet,” we gradually grew in size and capabilities, becoming “Ascom Monétel” (1995) and “ACS Solutions” (2005), before evolving into American multinational, Xerox Business Solutions (2010). Finally, in 2017, we became Conduent, Inc., a Fortune 500 company and a leading business-to-business digital interactions firm. We serve 65 of the Fortune 100 in 35 countries. Based in Valence, the French office of Conduent Transportation is the company’s lead, global office for Public Transit solutions. We invite you to learn more about this office’s fascinating international journey and how we have helped transform the transit industry. Here are a few key highlights. 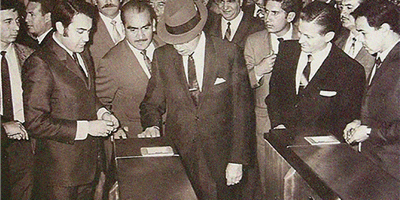 We sign our first ticketing contract with the Mexico City metro. As part of the contract we install the automatic ticket vending machines and verification systems.

During this time we also co-invent the digital, magnetic card reader in collaboration with the RATP Group. The reader is able to encode eight bytes of information on each magnetic ticket. Conduent Transportation France also partners with RATP in creating an automated solution for the sale and verification of tickets for the prestigious RER Réseau Express Régional in Paris. 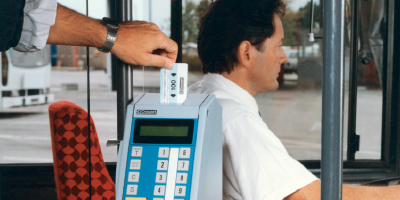 We complete ticketing projects in France and abroad on the metro yards of Rio de Janeiro (1977), Lyon (1978), New Castle (1979), Lille (1982), Caracas and Marseille (1983), installing and activating payment systems, as well as managing technical assistance and maintenance.

With the 1986 launch of a new automatic payment system, MAGBUS, we simplify sales, validation, operation and financial management. This innovation leads to the introduction of electronic validators onboard buses, which we install in many cities in France.

In 1992 Conduent Transportation installs the world’s leading high-security magnetic ticketing system for the Barcelona Olympic Games, so that tickets can no longer be altered by accidental demagnetization, falsification or other means. 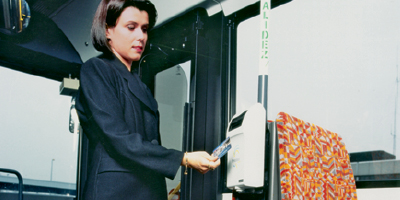 In 1999 we sign our biggest export contract yet, with the city of Warsaw, Poland. We equip the entire public transport network of the city: subway, bus and tramway. This is the first time that digital ticketing is deployed on such a scale, with more than 9,000 validators installed. 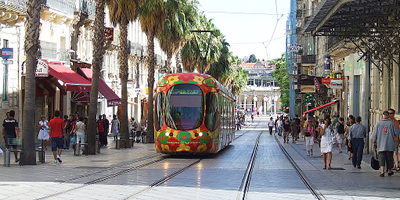 In 2001 Conduent Transportation implements one of the first interoperable systems, in Lyon. It interfaces with the existing operating assistance and passenger information systems and is compatible with both magnetic and contactless cards.

In 2003 we develop the ATLAS® ticketing platform, which provides a complete and thorough analysis of all ticketing data collected. Its interoperability makes it possible to address larger, more complex and multi-operator projects. 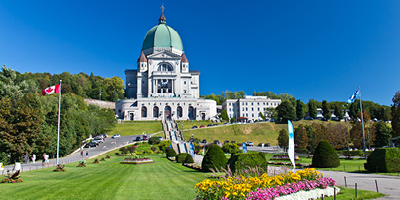 In 2006 we create our Rosny-sous-Bois office, a location near Paris where maintenance teams serving RATP and SNCF are grouped together at a site dedicated to the maintenance and installation of payment systems in Île-de-France. Over the years this location will install 3,000 gates, 1,000 ticket distributors and more than 3,500 pieces of on-board equipment in the
Ile-de-France region.

In 2008 we make Montreal a permanent office, which to this day provides operational support to 10 Quebec transportation networks, including the Montreal Transportation Company. 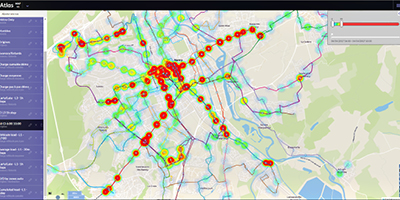 In 2010, thanks to the contribution of the Grenoble research center and its 100 researchers (mathematicians, computer scientists, and sociologists), ATLAS® is enriched with new applications: the Mobility Analytics Platform, “MAP,” enables the study and simulation of fleet information. The Mobility Companion Platform, “MCP,” provides travelers with information services and allows them to purchase tickets digitally.

In 2011 the city of Adelaide, Australia (a customer since 1993) entrusts us with the renewal of its ticketing system, where we install the MAP application in 2014. MAP allows the prediction of user travel via statistical algorithms and predictive models.

ATLAS® also bolsters our services in the Middle East. Present in Dubai with a bus project in 2009, we fulfill a major contract in Abu Dhabi in 2011. In 2015 we develop the first system in Bahrain that analyzes traveler information to improve bus transit. 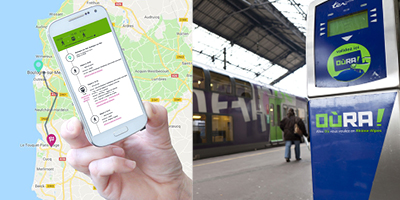 We develop a multi-modal (bus, train and tram) ticketing system that allows 6.2 million residents to travel freely throughout the Rhone-Alpes region with one transport card: OùRA! The eight-year contract calls for us to supply the software, equipment and associated maintenance services.

Similarly, we implement a multi-modal system in Hauts-de-France, where we install our Mobility Companion Platform. Users are enabled to plan trips and buy their tickets in a few clicks. The service also informs travelers of traffic hazards and updates their itineraries in real time. 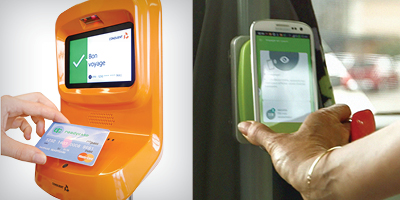 After two years of research and one year of tests on the transport network in Valence, our “Seamless” solution is launched in that city in September, 2017. This patented system allows travelers to access transportation by mobile device and pay for transit via online accounts.

In 2018 Conduent introduces its VPE 430 validator, certified EMV, adapted to bankcards and mobile devices as well as traditional transit cards. It will be implemented for client systems throughout Lombardy (Milan, Bergamo, Brescia, Como, Varese, Mantua), in Rennes, the Basque country, Oslo, Rotterdam and New Jersey, providing users with unparalleled choice
and convenience.

The same year SNCF selects Conduent to modernize its gates in Ile-de-France with an innovative 3D detection technology. More efficient than traditional infrared detectors, the “CAB MT” 3D solution allows for more reliable detection of fraud as well as precise and real-time analytics, for secure, fast and comfortable boarding. The project involves the installation of 3,000 gates over 10 years.

For a printable version of the timeline, click here. For more information about Conduent Transportation in France, click here.