Digging Into Our Digital Generation Gap

Does a person’s relationship with technology—and how they use that technology to access government services—depend on their age? Yes and no. People who grew up holding smartphones may be more comfortable texting and tweeting to governments, but they’re not the only ones who want digital options. In our recent Citizen Experience survey of more than 2,000 citizens across the U.S., there were notable differences between older and younger respondents, but the gap might not be as wide as you’d expect.

Here are a few key findings that highlight the generation gap that exists between those respondents over 55 years old, and their younger counterparts, aged 18-34.

As stated in the original report, younger respondents expressed greater interest in emerging technologies such as smart devices and voice activated services. But across all age groups more respondents (39%) were interested in such advances than were uninterested (33%).

This offers important implications for long-term planning, as younger citizens grow into voting, tax-paying constituents. State governments must adapt to accommodate their evolving technological preferences. At the same time, state governments and other organizations cannot afford to lose focus on older citizens’ preferences as well. Industry research indicates this population is increasingly device- and internet-savvy. In a separate Pew Research Center survey, smartphone adoption among seniors (adults aged 65 and older) has quadrupled in the last five years, with 42 percent of seniors owning smartphones. Sixty-seven percent use the internet, and more than 50 percent have broadband at home.

To read the complete results of the Citizen Experience survey, please click here to download the report or explore related materials. 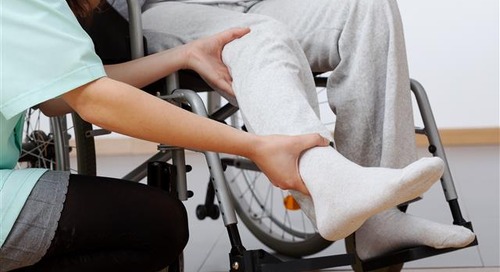 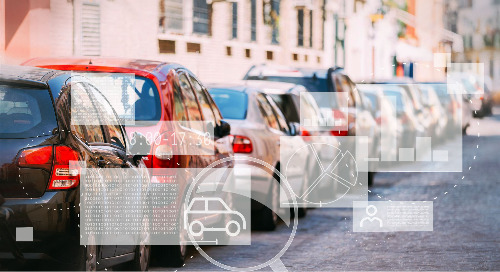 Solving the Mystery of Parking with Big Data