Medicaid payers and providers are counting down to an explosion of ICD-10 coding changes on October 1, 2017. The ICD-10-CM and ICD-10-PCS updates are posted to the CMS website and include 360 new diagnosis codes and 3,562 new surgical procedure codes:

A freeze on code changes for ICD-9 and ICD-10 had been in place since 2011 due to the long-delayed implementation of ICD-10, which finally came on October 1, 2015. During that time, only minor revisions were made with no regular, annual updates. The first wave of changes came on October 1, 2016, with 1,943 new diagnosis codes and 3,651 new procedure codes.

Now a second wave of coding changes is about to hit, the result of catching up with years of putting off updates. Just like last year, the large volume of code changes will require Medicaid programs to allocate significantly more resources into evaluation and remediation efforts across areas such as business rules, service authorization criteria, TPL criteria, program integrity review and data analytics. Medicaid programs must get an early start on the analysis activities to avoid being unprepared when the codes go into effect.

While the changes to ICD-10-CM and ICD-10-PCS codes and guidelines are numerous, a few that are important to highlight include:

Some other points that should be considered as Medicaid programs update their systems include:

Conduent’s Payment Method Development team has certified coders with experience in assisting state Medicaid agencies and/or fiscal agents in reviewing the code changes in relation to established policy. We analyze existing system parameters, system lists, TPL criteria and other logic assigned to current codes and mimic that policy for new codes by understanding the descriptions and definitions of the new codes. We can also:

If you are interested in learning more about how Conduent can help Medicaid programs with ICD-10 updates, contact Genia Kelley at genia.kelley@conduent.com.

For other information about how we can assist Medicaid programs, contact Andrew Townsend at Andrew.townsend@conduent.com. 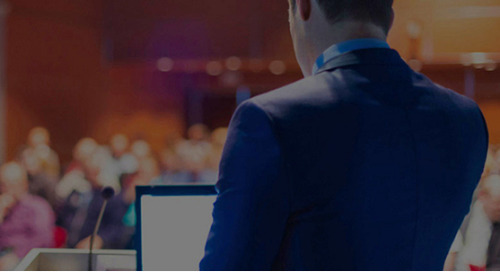 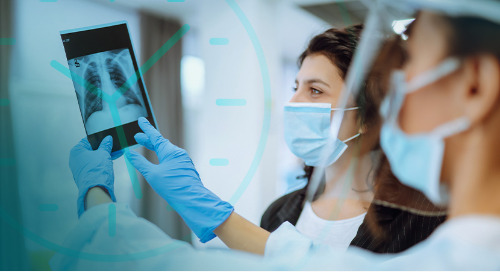 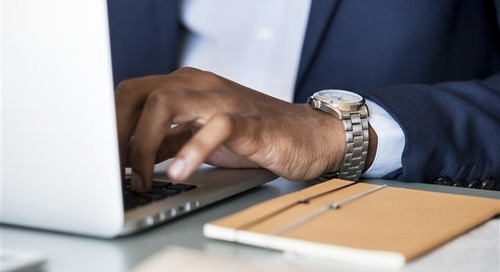 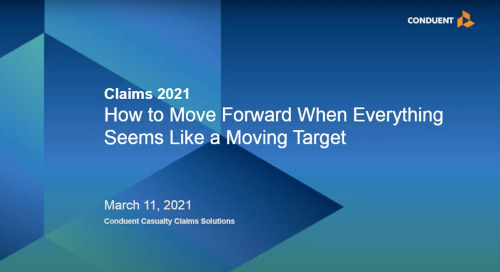 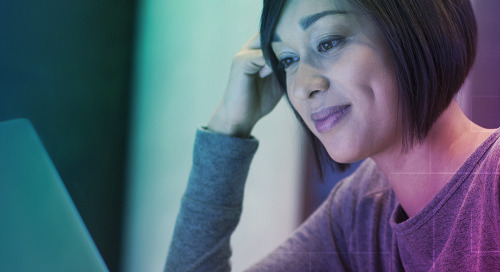 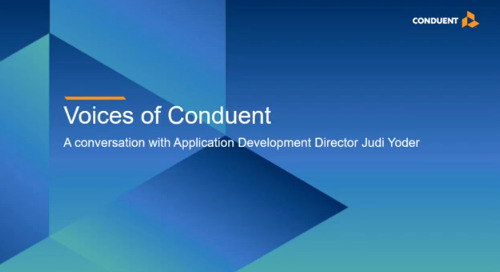 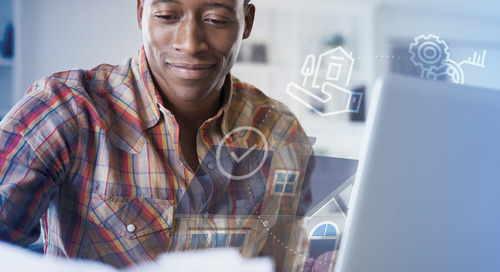 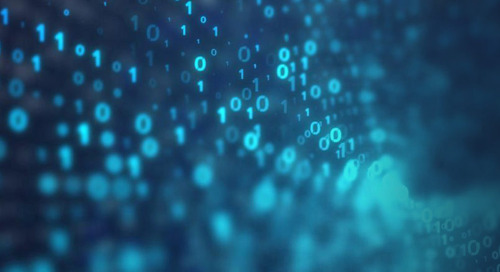 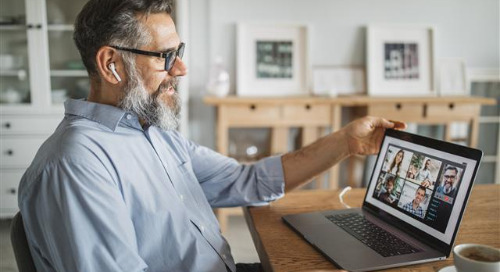 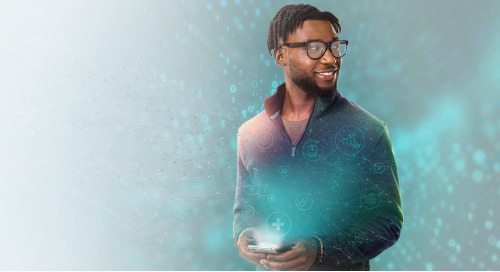 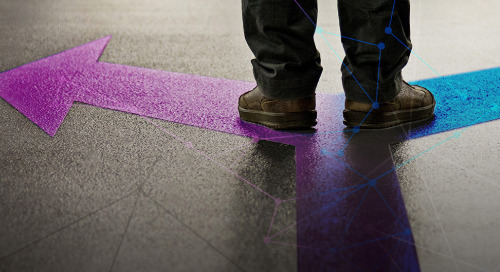 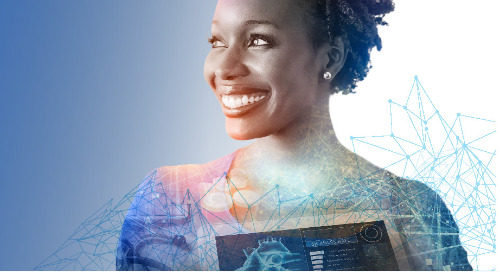 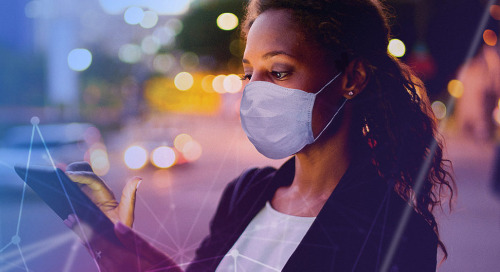 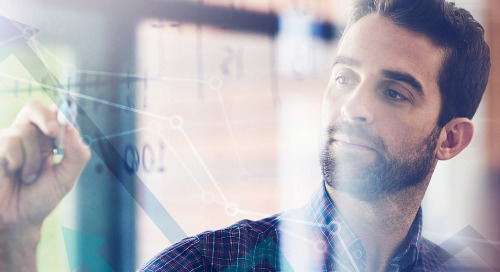 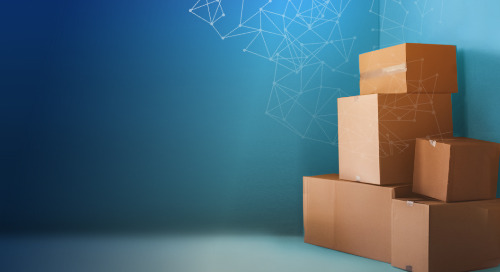 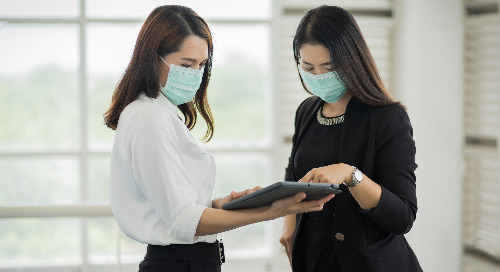 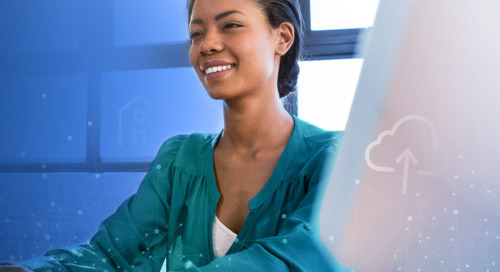 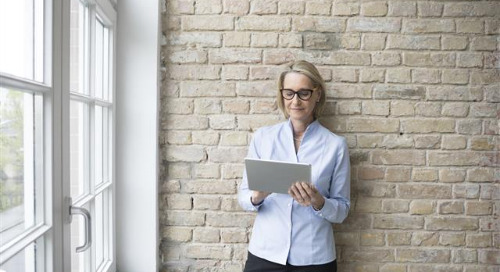 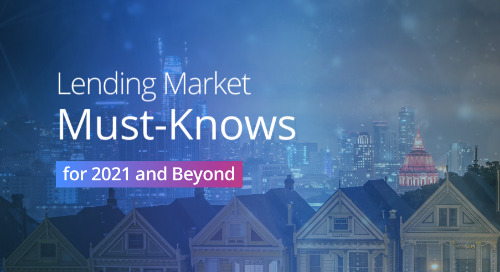 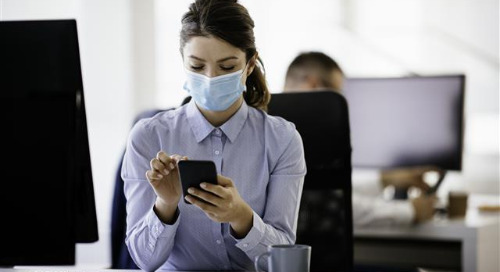 Webinar: Lessons Beyond the Crisis - Coping with COVID and Beyond
Learn More
Return to Home
Print
× Streams