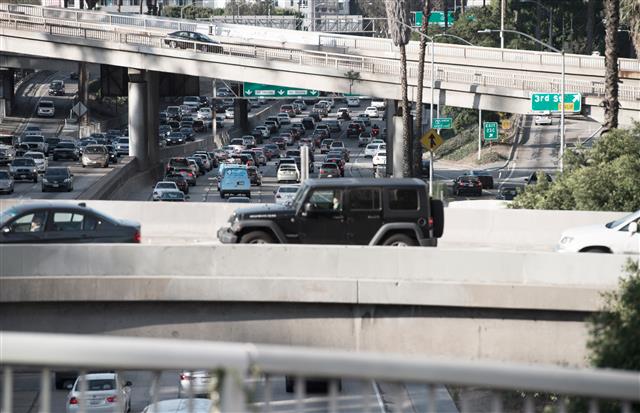 High Occupancy Vehicle/High Occupancy Tolling (HOV/HOT) lanes are operated based on voluntary HOV declarations by drivers. Some drivers may take advantage of HOV lanes to try to decrease their travel time via express lanes even if they don’t meet the minimum occupancy requirements. It is a herculean task to manually regulate HOV lanes and identify these violators. Therefore, an automated way of counting the number of people in a car is beneficial to create fair tolling and identify violators. In addition, generating accurate reports of HOV lane usage helps policy makers pave the way towards decongestion.

In their paper, VPDS: An AI-based Automated Vehicle Occupancy and Violation Detection System  the authors Abhinav Kumar, Aishwarya Gupta, Bishal Santra, Lalitha KS, Manasa Kolla, Mayank Gupta and Rishabh Singh of Conduent Labs discuss the Conduent Vehicle Passenger Detection System (VPDS), which works by capturing images with near infrared cameras on toll lanes and processing them using computer vision techniques. This intelligent transportation system has been used in three cities over a span of two years and has served roughly 30 million vehicles with an accuracy of 97%; a remarkable improvement over manual review.

To gain the beneﬁts oﬀered by HOV/HOT lanes, vehicle occupancy rules must be enforced. Many times drivers falsify those numbers to avoid paying tolls. The current practice is to rely on visual inspection by roadside oﬃcers to enforce these rules, but the process is ineﬃcient, costly and potentially dangerous (Artan et al. 2016). Typical AI-monitored violation rates can exceed 50-80%, while manual enforcement rates are typically less than 10% (Schijns and Mathews 2005). Allowing too many violators in an HOV lane nulliﬁes its purpose and is costly to the transportation agency providing manual enforcement services.

Therefore, an automated way of accurately and efficiently counting the number of occupants in a vehicle is extremely important to enable fair tolling and violator detection for better usage compliance of carpooling lanes.

AI to the Rescue

According to a 2017 global traﬃc survey, drivers in New York spent 91 peak hours annually sitting in traﬃc. This traﬃc congestion will cost an average of $100 billion over the next ﬁve years. More than an annoyance, traffic congestion eats up time, gasoline and money; it also causes vehicle wear and tear, reduces productivity at work, and increases stress levels. Enforced HOV lanes minimize delays caused by traﬃc congestion by promoting carpooling to reduce the number of cars on the highway. These lanes reduce the average travel time by 70% for vehicles in HOV lanes. In addition, delays for vehicles in non-HOV lanes are reduced by 50%. Often, during high congestion periods, cars with fewer passengers are permitted to take HOV lanes by paying a toll. In fact, 33% of vehicles choose to use HOV lanes. The automated vehicle occupancy counting system as described is extremely eﬀective for non-intervening functioning of large volumes of traﬃc ﬂowing across the highways year-round. If, for any reason the system finds a mismatch between the number of passengers in the vehicle declared during voluntary compliance and the number detected by the system, the driver is fined with the help of the license plate information of the vehicle.

Studies have shown that 80% of the vehicles in an unmonitored HOV lane are in violation of the law. With growing urban sprawl and US cities’ overwhelming dependence on automobiles, decongestion is a high priority.

Conduent Labs’ AI-based vehicle passenger detection system can eﬀectively enforce HOV/HOT lane movement. It automates and improves identiﬁcation of HOV violators and assigns ﬁnes and tolls to HOV lane users. Moreover, it is extremely fast (under two seconds) to classify a vehicle as a violator or a non-violator with 96% accuracy without thwarting the normal traﬃc ﬂow. Over a period of two years during which the vehicle passenger detection system (VPDS) was deployed at three diﬀerent sites, it has served approximately 30 million passengers.

Serving roughly 1,800 vehicles in the morning and 2,300 vehicles in the evening rush hours at one site, VPDS achieved an accuracy between 94-96%, irrespective of the traﬃc ﬂow or time of the day. This exempliﬁes an AI-based system which is highly accurate, consistent, fast, responsive in real-time, robust to externalities and requires little maintenance.

Read more about the use of AI technology and application development, deployment and maintenance in the Conduent in-depth paper: VPDS: An AI-Based Automated Vehicle Occupancy and Violation Detection System presented at IAAI (AAAI) 2019 in Hawaii.

Conduent can also help you leverage AI in your business or agency to achieve your goals — for your employees, customers and other stakeholders, and to create a roadmap for future. To learn more visit https://www.conduent.com/innovation. 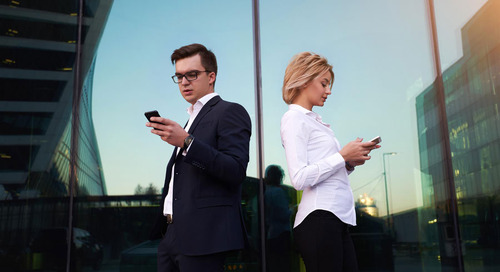 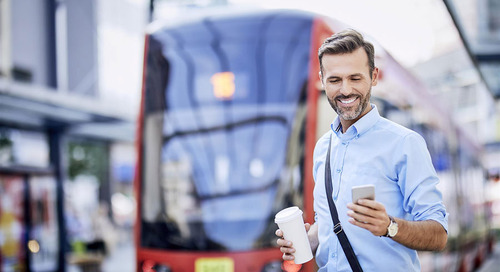 International Experts Agree: The Future of Transit is More Personalized and Comfortable