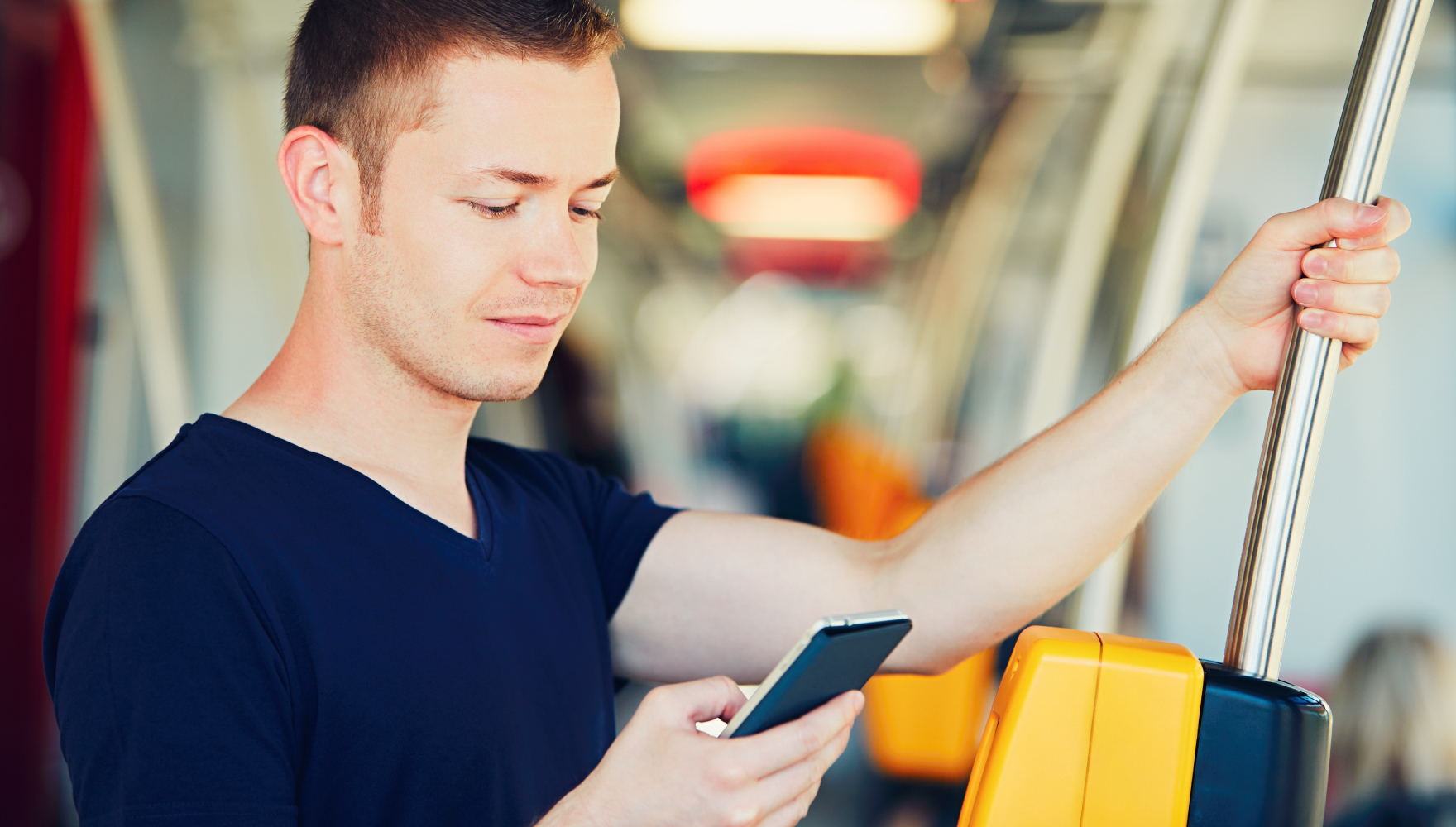 The introduction of the contactless transit card in 1994 marked the beginning of digital ticketing and all of the advantages offered by this technology. Consumers welcomed the ability to use a single, permanent card instead of buying paper tickets for each commute. Transit authorities benefitted from increased interoperability between transit systems and reduced operational and administrative expenses. Conduent Transportation played an important role in this major step forward, developing the contactless card reader that same year.

Today an equally significant technological evolution is occurring. Transit authorities are opening their systems so that commuters can use bank cards and mobile devices (in addition to traditional pass cards) to access public transit.

Commuters are eager to have this convenience: a 2017 Conduent Transportation study indicated that more than half of riders would pay for their transit fare with a bank card or cell phone, if given the option. This same study reports that more than 90% of commuters carry a cell phone while traveling.

Conduent client, SEPTA (The Southeastern Pennsylvania Transportation Authority), is an example of a public transit provider migrating to such a system. Commuters will be able to use American Express ExpressPay®, MasterCard PayPass™ and Visa payWave® cards, as well as smartphones with NFC/EMV operability, to access any combination of bus, trolley, subway or regional rail transit. Travelers will simply tap their card or mobile phone at entry points throughout the service area in order to access transportation.

Widespread acceptance of the NFC/EMV standard

Open systems are accompanied by a new technological standard called “EMV,” an abbreviation for Europay, Mastercard and Visa. The EMV specifications, first introduced in 1996 and managed by EMVCo, define the global interoperable standard for smart-card-based bank cards and the accompanying point-of-sale infrastructure. The world’s largest mobile phone operators have invested heavily in NFC/EMV operability. Apple Pay, Google Pay and Samsung Pay all employ this standard.

Rather than managing the financial balance of transit cards at distribution machines, consumers will soon maintain balances via accounts accessed online, either by desktop or mobile device. Commuters will no longer have to wait in line to restore their account balances, instead enjoying the liberty of doing so when and where they choose. This freedom will include selecting the provider that services their account, be it a payment card company, mobile phone producer or transit operator.

Conduent Transportation has introduced account-based systems for clients in Valence and Saint Malo, France. Called “Seamless Transportation,” consumers can download a “Seamless” app to their mobile devices that permits them to use public transportation by tapping their mobile devices against on-board validators (also supplied by Conduent).  The app also allows them to establish online transit payment accounts. Transit fares are calculated on the back-end of travel, and optimized to the best adapted fare for the user. Customers are billed the amount on a regular basis (ex: monthly) by direct debit or credit card payment.

These types of account-based systems have the potential to deliver major financial and operational benefits for transit authorities and cities, including:

Account-based systems will likely attract new customers, both those thrilled with avoiding payment lines, as well as younger, more tech-savvy riders who rely on their mobile devices as multifunctional instruments.

According to a 2008 Federal Reserve Bank of Boston study, it costs transit authorities between 90 cents to $1 on average to manufacture each contactless card. In addition, the overhead processing cost incurred to accept cash is about twice that of debit and credit cards.

Finally, financial risk is reduced by shifting a larger percentage of responsibility for payment security to third parties and decreasing the amount of cash handled.

Transit authorities will be able to reduce the amount they invest in ticketing infrastructure, such as vending machines and kiosks.

Tourists will be more likely to use public transit given the option of using a familiar mobile device rather than a local pass system that could prove confusing.

Allowing consumers to commute independent of paying fares will free-up more of their income (and attention) for shopping during travel.

The overall advantages provided by open, account-based systems have influenced several regions to recently announce plans to adopt them. During the second half of 2018 alone, Conduent Transportation reached agreements with the state of New Jersey and the city of Rotterdam, the Netherlands, to implement such systems. Paris and Montreal have also announced that they will adopt open, account-based systems in the near future.